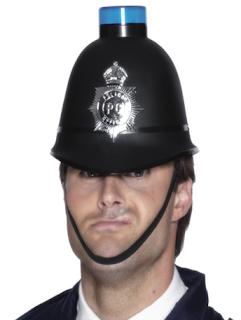 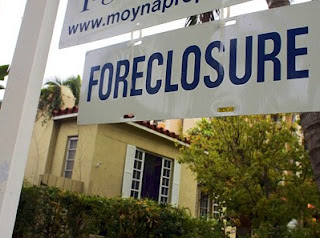 Dont forget to change your clocks...

I accidentally messed up our website so I spent the last few hours trying to recode it. New website!

www.arrowlawgroup.com
Posted by Minh Tran at 6:31 AM 34 comments: